Notice: wpdb::prepare was called incorrectly. The query does not contain the correct number of placeholders (2) for the number of arguments passed (3). Please see Debugging in WordPress for more information. (This message was added in version 4.8.3.) in /home2/bklaw/public_html/wp-includes/functions.php on line 4990
 Tea Cheishvili | Law Office 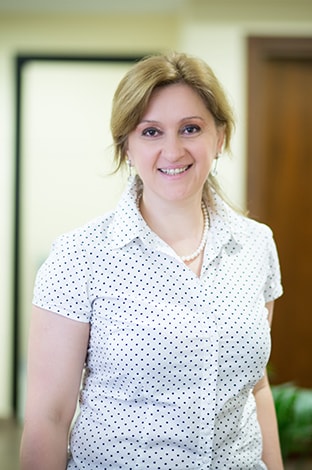 From the very beginning of her career as the lawyer and until present Tea advises local and international clients on the Georgian law matters, including on civil, corporate, inheritance, labor, private international, insolvency and administrative law. Tea represents our clients before all instances of Georgian Courts and arbitrations. Tea’s practice area includes civil, administrative and tax disputes.